Time to analyze another study on a potential cause of food allergies.  These articles made the rounds on social media a few weeks ago:

The gist is that they studied babies (3-15 months) who were already considered higher risk for developing a peanut allergy because they had milk and/or egg allergies or they had atopic dermatitis (eczema.)  They took dust samples from the babies’ homes (in the carpets) and analyzed it for peanut protein.  Peanut protein levels were higher in the dust of homes in which other family members consumed higher amounts of peanut products.

The babies who were exposed to higher levels of peanut through the skin, through an “impaired skin barrier” (impaired because the skin doesn’t keep as much out when compromised with eczema) had larger reactions to peanut on skin-prick tests and therefore a greater risk of allergy.

The second article was more technical, and I wish I could have read more than the abstract.  I’m not a member of the site so I didn’t have access to the full text.  I appreciated how it described the allergy as “likely allergy,” because the babies showed positive skin tests but presumably had never consumed peanut–and false positives are possible.  It sounded like the study did not go on to challenge the babies on peanut to see whether the skin test results played out–and it also did not sound like the study followed the babies as they got older to see what happened next in their lives.

The studies of food allergies can be so contradictory sometimes.  Mounting evidence is suggesting that early ingestion of highly allergenic foods can decrease chances of developing allergies, but skin contact can apparently increase risk, even as young as 3 months.  (Of course, these babies already had higher-risk conditions and may have been heading down a path towards food allergies anyway, traipsing along the “allergic march.”)

As always, I have to think about this one in terms of my family.  Zax had eczema as a baby (not to mention an allergic mother) so he already had risk factors for food allergies.  And hubby and I did (and still sometimes do) consume peanut products, but I can’t imagine there being much “peanut dust” in our house.  I tend to think of peanut dust as coming from peanut products that are, well, dusty.

The peanut in our house has primarily been in the form of peanut butter which, while quite sticky, doesn’t really generate any dust.  Other peanut products are largely absent from our house, and always have been.  Although I was one of those kids who anecdotally might have suffered from malnutrition without peanut butter, it always had to be the creamy kind.  I hated chunky, and I never liked eating peanuts in their whole form.

I think this was an emotional reaction–an unexpected “crunch” in my food is a sensation that has always sent me into a panic.  “What just crunched?  Was that a nut?  Am I about to have a reaction?  Should I spit it out?  Am I being paranoid?  Am I going to die?  HELP!”  That emotional reaction translated over to peanuts crunching, and so I never ate them out of the shell at baseball games, or purchased bags of peanuts, or baked with them or anything.  And while hubby prefers chunky peanut butter, he’s never brought whole peanuts into our home so they must not mean too much to him, either.  What all this amounts to is that our home was probably low on the peanut dust scale.

None of this is to say that Zax couldn’t have replicated the study’s findings by coming into contact with sticky peanut butter residue rather than peanut dust.  (He also got exposure through breast milk, until his diagnosis saw me cut peanut butter out until he was weaned.)  So did skin contact contribute to Zax’s food allergies?  It’s always a possibility–but since he had several other risk factors it was definitely not the cause.

But what about Kal?  Our home was free of most peanut residue by the time he came around, and he never had eczema.  I guess he proves that there is more than one factor involved in developing food allergies.

ETA:  In searching for “crawling baby” photos, I remembered that we took Zax to a Colorado Rockies game when he was 9 months old–two months before his egg and peanut diagnosis.  There was certainly peanut dust at the game! 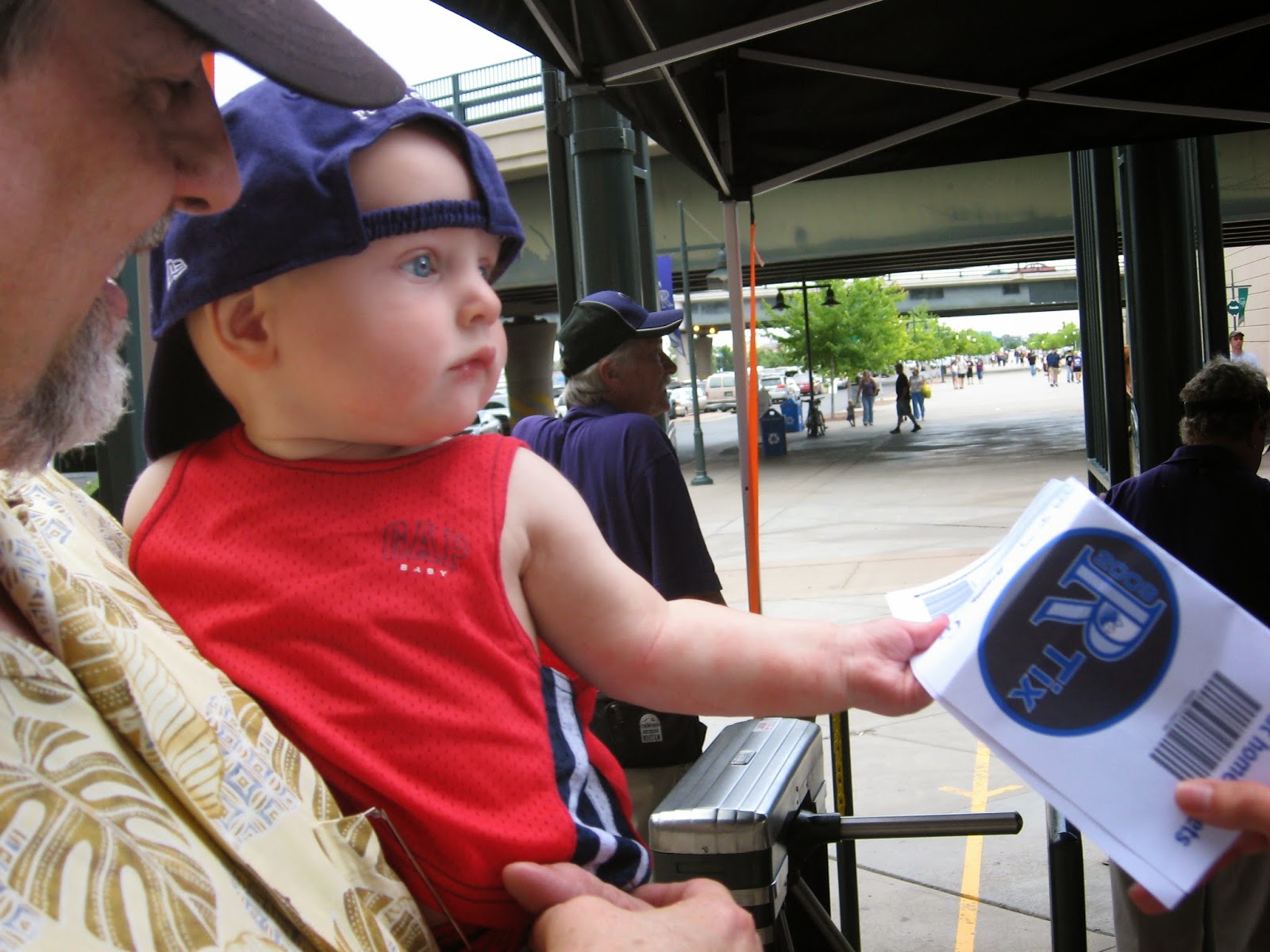 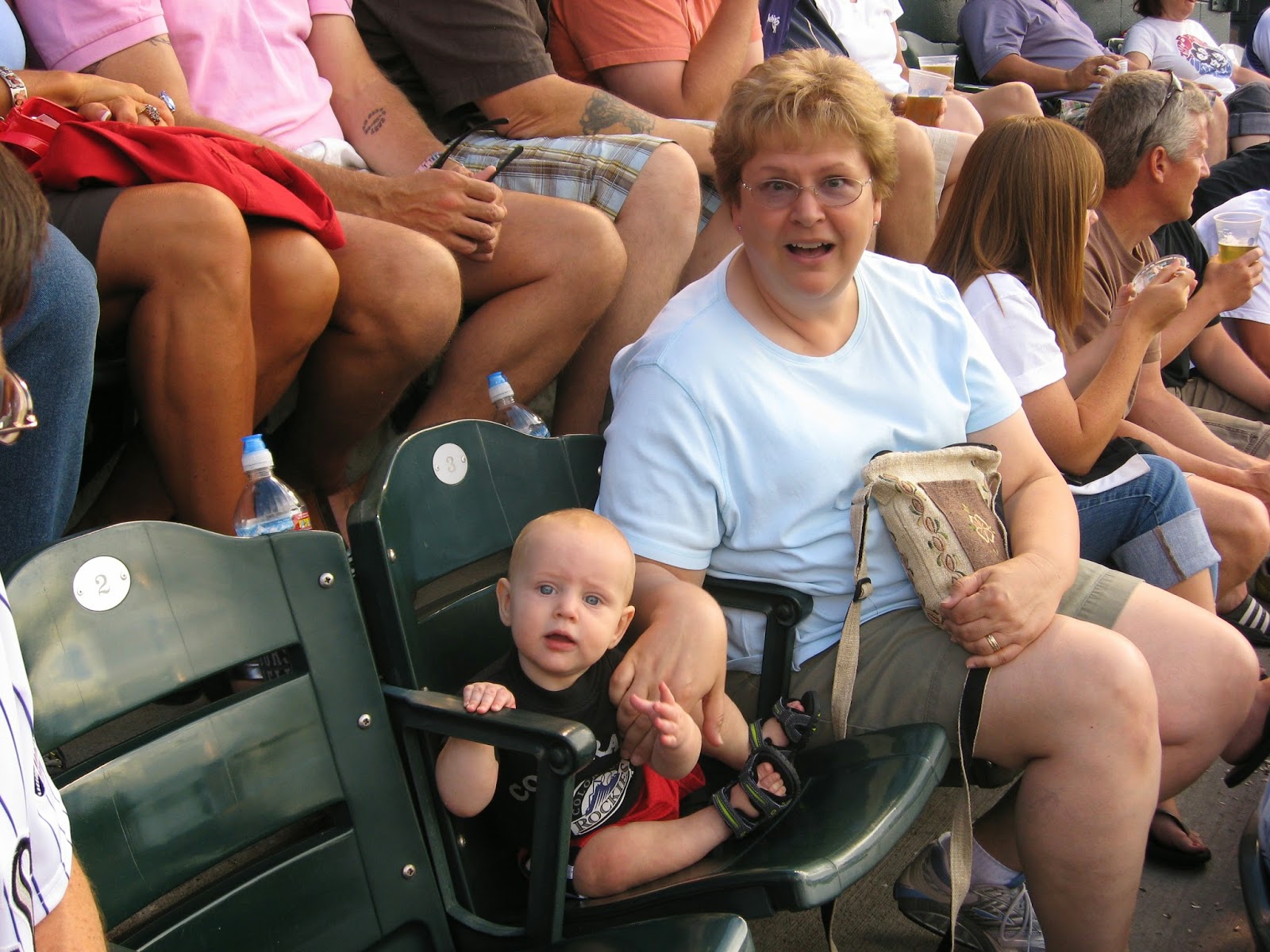 What do you think of these studies?  Do they just add unnecessary guilt to the parents of allergic kids, since none of us knew these things were risk factors?  Or are they adding to the library of information that will one day lead to a cure?

ETA:  I found more information on the study, and it looks like it was longer term than I’d thought.  Some more interesting tidbits in this link:
http://www.webmd.com/allergies/news/20141024/childhood-peanut-allergy-may-be-linked-to-skin-gene-mutation

Why are we so upset by the LEAP study?

Peanut Allergy Patch – the only “Failure” is Bad Reporting