A study out of Australia was all over the internet a few weeks ago.  Headlines were often exaggerated in the extreme, and many in the food allergy community felt the backlash from well-meaning friends and family.

“Check it out!  Probiotics will cure your allergy!  Go get some yogurt now!!!!!” 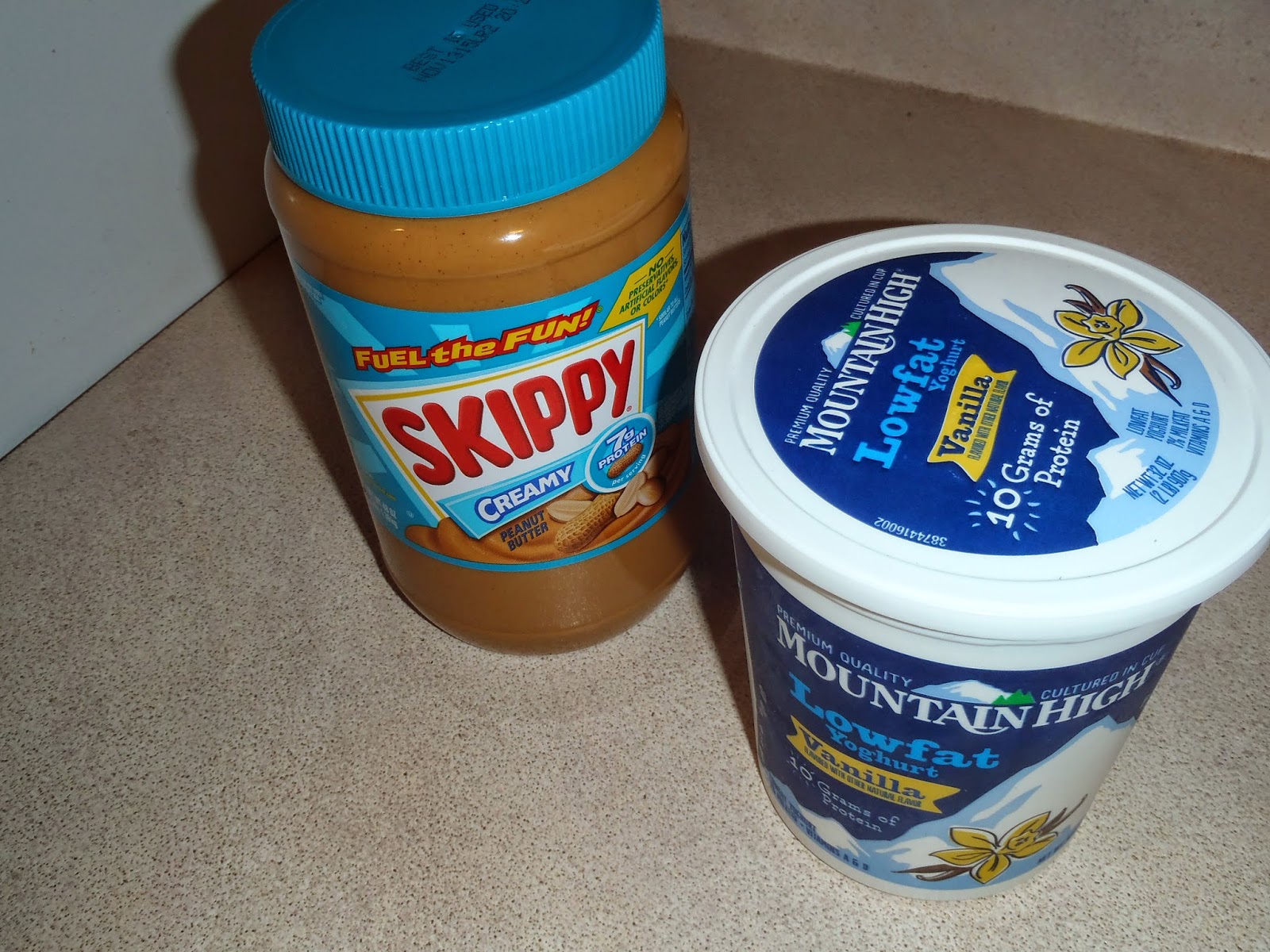 I think this study was great, and opens new doors for further studies and possible treatment down the line–but it’s far from a miracle cure.  Allergic Living recently interviewed the study’s lead researcher, Dr. Mimi Tang, and delved deeper into how the study worked and what it means.  You can read the interview here.

If you don’t know already, the gist of the study was this:

Researchers in Australia took 60 children with peanut allergies and broke them into two groups, test and control (placebo.)  The test group was given a daily dose of a probiotic, lactobacillus rhamnosus, along with increasing doses of peanut protein (just like more traditional OIT therapy.)  At the end of the 18 month study, 80% of the children in the test group were able to tolerate peanut, even after a 2-5 week break after stopping treatment.

Those are good numbers.  I don’t know specifics, but I do know that the relapse rate is high after stopping OIT treatments.  There are some few doctors who perform OIT in private practice, and the general rule is that the patient must take a daily maintenance dose every day for the rest of their lives (at least, so far as we know) in order to maintain their desensitization.  Failing to do so could mean a return of reactions, and people who have completed OIT are still advised to carry epinephrine just in case symptoms return unexpectedly.

Dr. Tang reported “I think this is the highest rate where the treatment was stopped for a time before challenging to test for tolerance.”  That’s a good sign.  What it means is that most patients become desensitized during treatment, but when asked to stop treatment for a time and then tested later (2-5 weeks, in this case), the rate of relapse is usually much higher.  And that’s good news for the possibility of gaining a lifelong tolerance to the problem food.

In my mind, this is one of the scariest/hardest parts of participating in food allergy studies.  We’re currently looking at a nearby egg allergy desensitization study for Zax, and the part that worries me the most about the idea of it is that if he goes through the study, he will have to stop treatment (and not eat any egg products) for two months at the conclusion to find out whether he has a lasting tolerance.  We know that OIT therapy has a pretty good success rate (although it can be fraught with dangerous reactions), but the thought of not having him keep up with a maintenance dose is a little harrowing.  If he relapses, that would mean we would have invested two years of our lives into a study which, while it would provide good data for further study, would have sort of wasted our time.  I’d hate to go back to square one after all that time and stress.

It sounds like Dr. Tang intends to follow up with her subjects, asking them to refrain from eating peanuts for increasing lengths of time and then come in for challenges in order to see if their tolerance lasts even longer.  And if Dr. Tang’s study is improving long-term tolerance, that will be wonderful for everyone.

We can’t just go out to the store and buy yogurt, though.  I laughed when I read how much probiotic the study subjects received:  5 grams, roughly equivalent to 44 pounds of yogurt.  Every day.  And it has to be combined with OIT too.  Subjects with multiple allergies saw no changes in their other allergies during the course of the study.

When I first heard about this study, it reminded me of another study I blogged about a few months ago.  In that one, the absence of a certain gut bacteria in mice led to increased allergies, whereas the reintroduction of that bacteria, Clostridia, lessened (or even removed) symptoms.  It seems that the health of our gut is connected to food allergies.  At least in some people.  As always, I think there are multiple factors contributing to the higher rates of allergies we’re seeing these days, and that many pieces of the puzzle will have to come together before we find a long-term cure.

And we may never find a cure that works for everyone.  But I’m thrilled to be living in a time where progress is being made!

Peanut Allergy Patch – the only “Failure” is Bad Reporting

To (Research) Study or Not to Study?

Why are we so upset by the LEAP study?