Last week, I heard of a nearby clinical study for egg allergies.  It will be comparing regular OIT therapy with a different, potentially more “user friendly” version of OIT.  I requested more information, and connected with them just a few short days later.

In the time between hearing of the study and talking to someone involved in it, I found myself experiencing an unexpected range of emotions.  There was hope, of course.  Hope that perhaps this egg allergy might be put behind us.  Egg certainly is the hardest of our allergens to avoid.  It doesn’t seem to be as deadly as peanut and tree nut, but it’s everywhere.  Bringing a cupcake to all birthday parties is par for the course right now, and we can never go out to eat for breakfast.  All breads and pastas are suspect until proven otherwise.  And I’ve been teaching him the unfortunate truth that all baked goods, unless they came from my kitchen (or an Enjoy Life box), must be assumed unsafe.

Zax takes it all in stride.  It’s the only life he’s ever known, and is within the larger picture of the only life I’ve ever known.  I have yet to see him be particularly bummed or depressed by his allergy.  This is who we are, and he’s owned that quite admirably.

Which leads to the next emotion I felt.  It’s hard to put a definite label on this one, but it falls somewhere in the realm of bittersweet.

It seems so strange that I would be feeling anything other than unvarnished enthusiasm for the chance to put an allergen behind us.  But then I reminded myself of how long I’ve been doing this.  While I’ve only been dealing with egg for the last 5+ years, I can’t remember a time when food allergies weren’t on my radar.  They’ve faded into a constant piece of my background, requiring frequent attention but not much conscious thought.  Dealing with them is largely a reflex, unless something different happens.  I realized that removing food allergies from the picture would be equivalent to removing part of my identity.

I know this must sound overly dramatic, and is also premature.  Removing egg would be only part of the picture, and wouldn’t even get me back to pre-kid conditions.  But recognizing this fact made me understand the not-quite-regretful sense of nostalgia I was feeling.

As it turns out, the whole range of emotions may have been premature, and my loss of identity was nothing compared to the disappointment when I realized that Zax probably isn’t going to be eligible for the study.  We’ll be discussing it with his allergist soon, and I’m leaning toward getting the initial evaluation anyway, because we’ve got nothing tangible to lose–but a lot of factors will have to come together in order for him to be able to participate.

We’re keeping our fingers crossed nonetheless.  I’ll gladly give up my title of Egg Allergy Mom in order to open up Zax’s life. 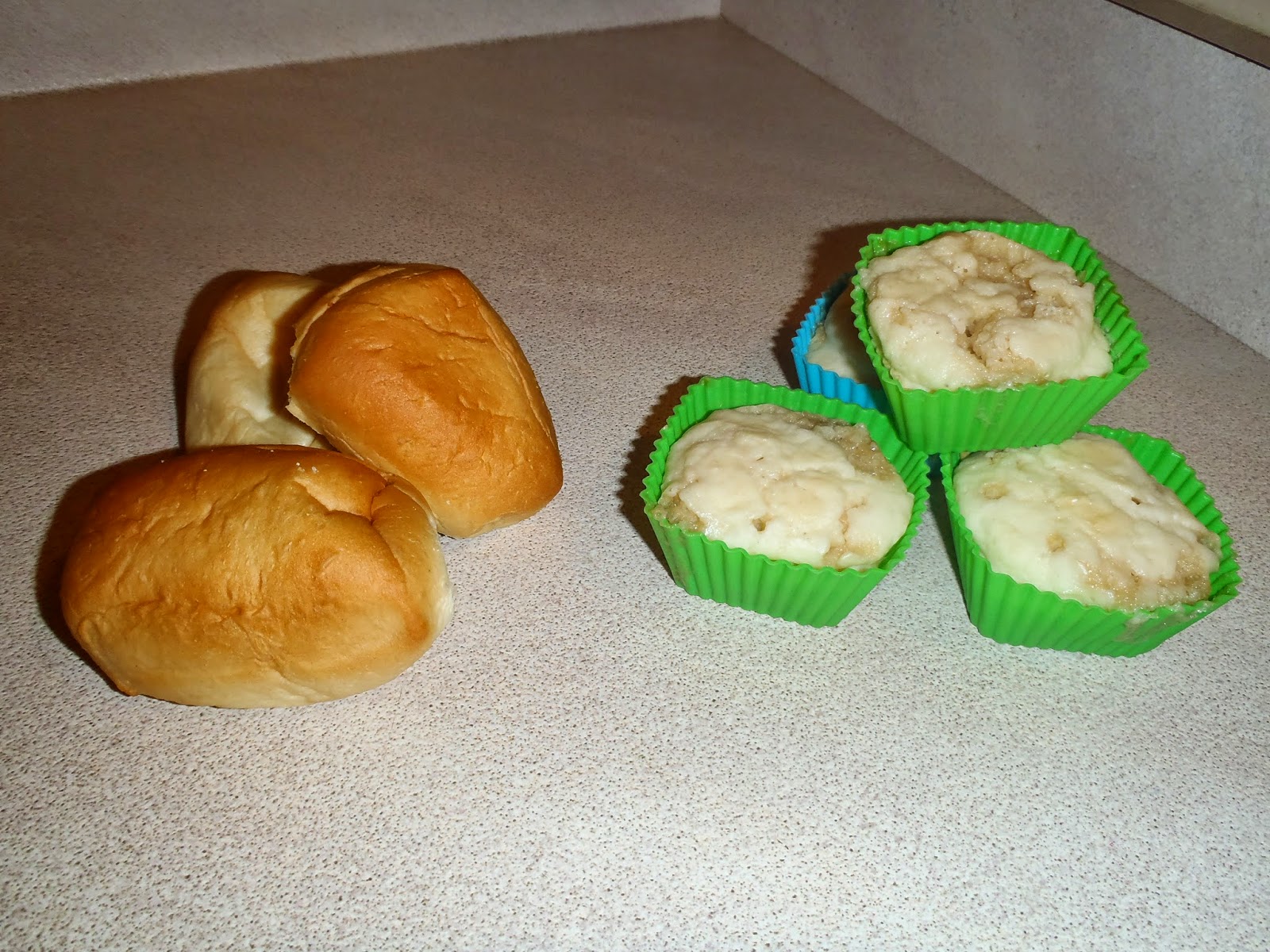 Maybe someday he’ll be eating un-modified versions of these!  You know what though?  We’ll still bake a lot of things without egg.  Nothing beats guilt-free cookie batter eating!

To (Research) Study or Not to Study?

2 thoughts on “Potential Egg Allergy Study – and how I feel”