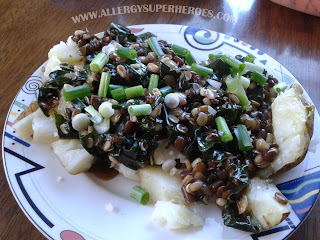 I’ll confess that I love a hot lunch. Just throwing a sandwich together at lunchtime fills my stomach, but doesn’t satisfy me as much as something warm from the stove. Last week, I needed to use up some potatoes that were going to go bad, and also use up some of the monster kale plant in my garden. So I experimented and came up with this! 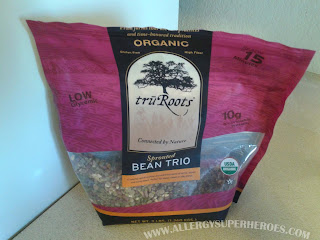 This is my Sprouted Bean Trio, from CostCo. It cooks really fast, about 5 minutes of boiling and 10 minutes to rest. Easy Peasy. For this recipe, I used 1/2 cup. 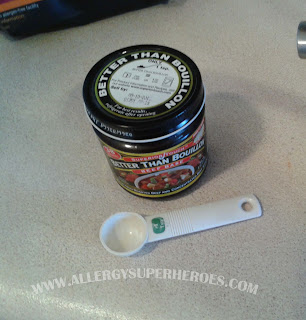 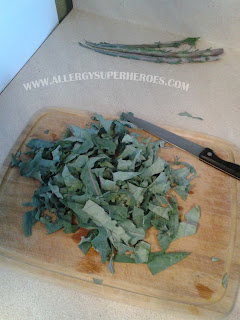 I added three leaves of ginormous kale from my garden. After removing the thick stems, I cut the kale into thin strips and tossed in into the pot to cook with the beans. 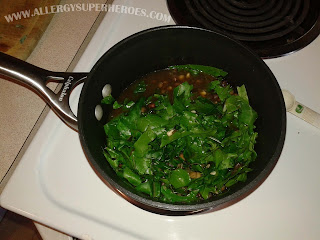 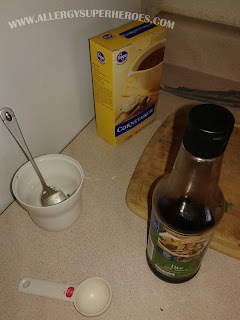 After about 7 minutes of boiling (I think the beans need a little more time than the package calls for) I added a tablespoon of soy sauce and used cornstarch to thicken what was left of the broth into gravy. 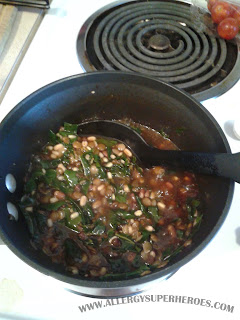 Here it is after cooking and thickening. 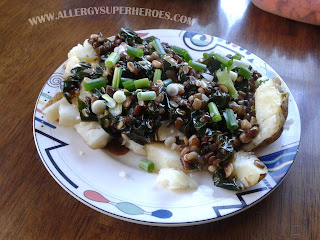 I added this to the top of a baked potato and topped it with chopped green onions. It turned out to be really tasty, and I had enough for about three meals! (Hubby likes the simplicity of a sandwich or a potato with a can of chili, so I had this all to myself!)

What are you making this week?

Linking up at Allergy Free Wednesdays and Gluten Free Fridays