Whilst at a pizza place last month, I was inspired to try making my own from scratch. My parents used to make homemade pizza when I was growing up, but since then I’ve always purchased a store-bought crust at the very least. But I was inspired, and turned to the internet for help. 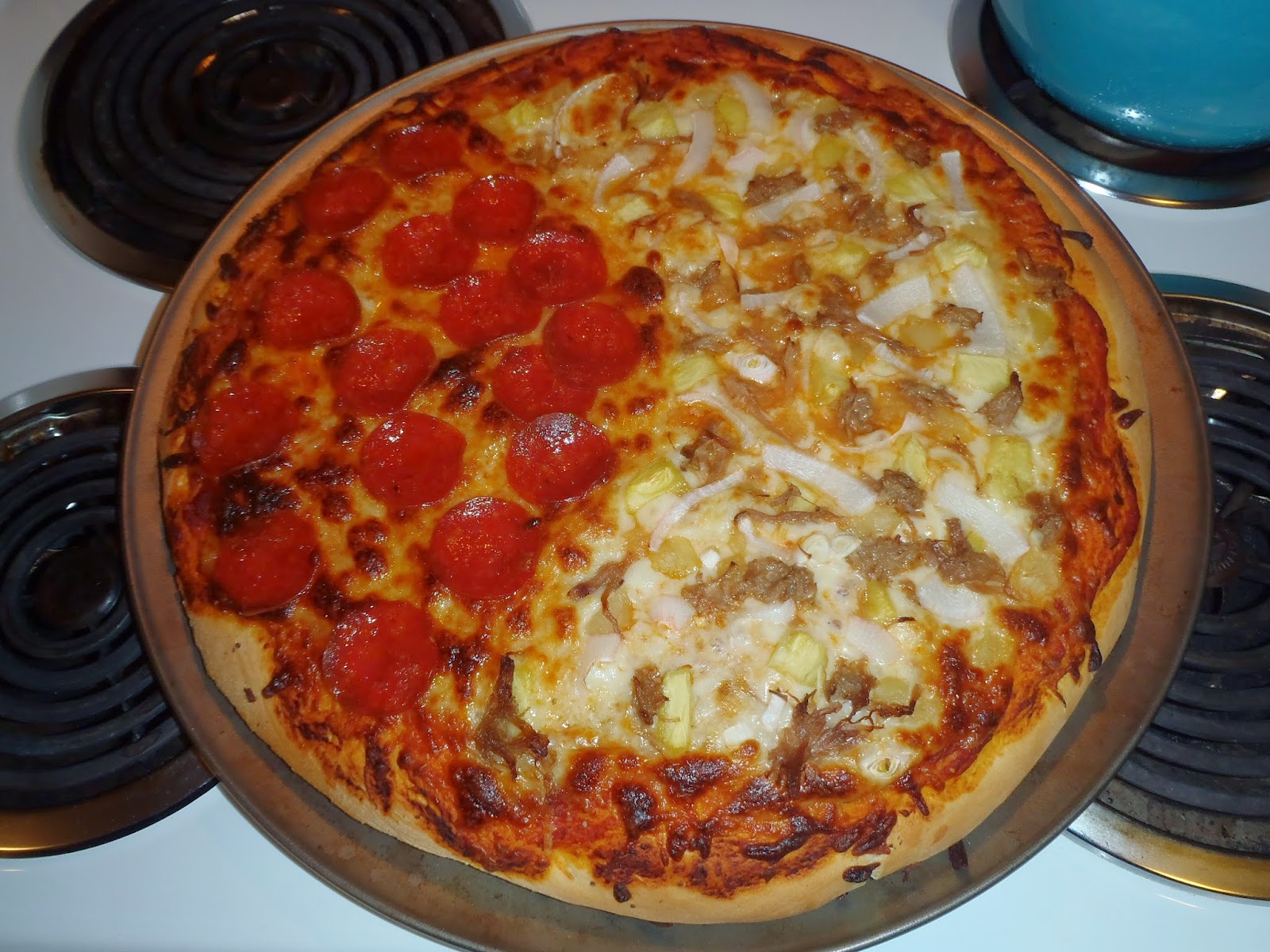 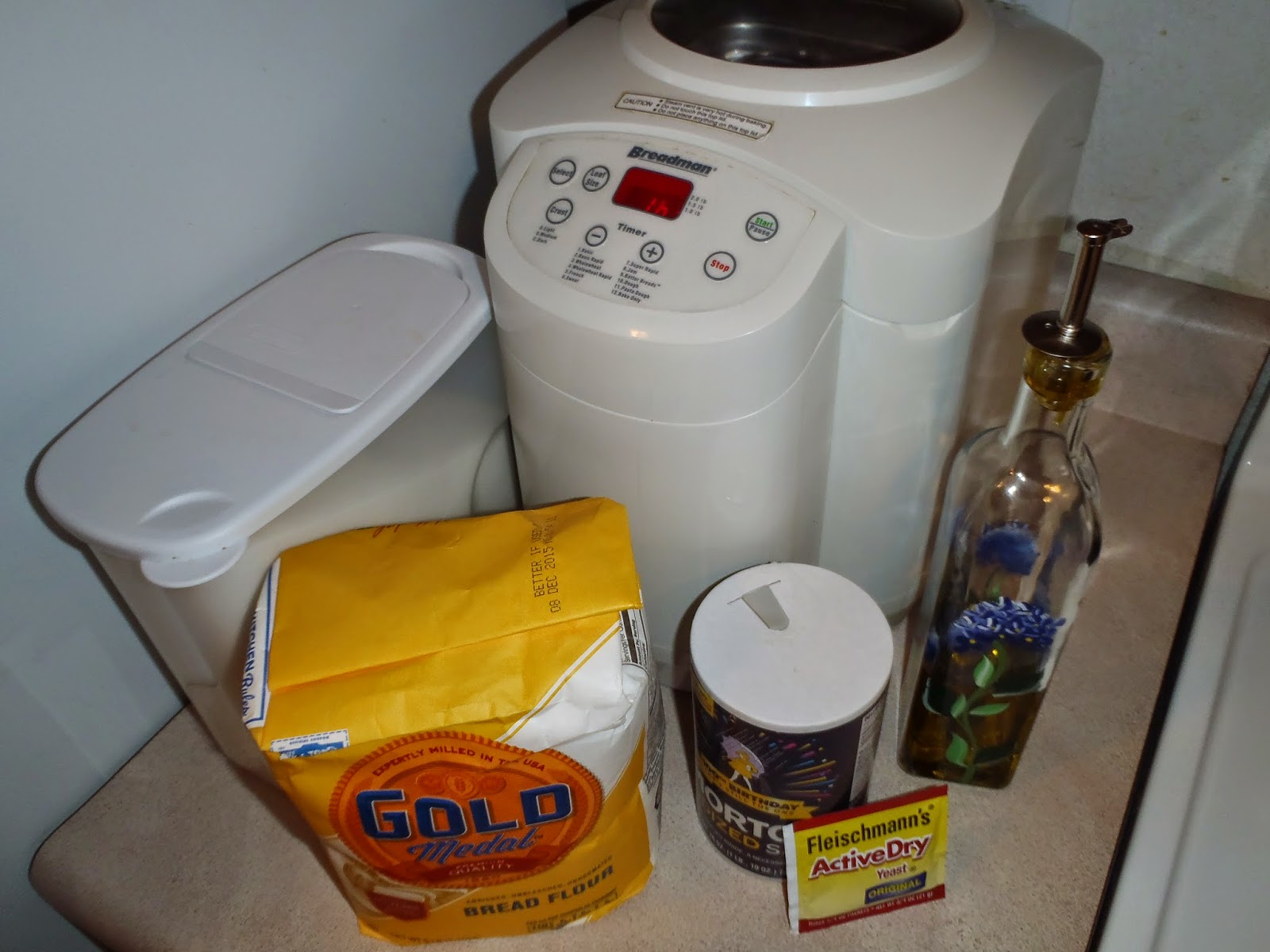 I found this crust here. It was good, and stretched easily (what I remember from my childhood crusts was they they always sprang back and resisted covering the entire pizza pan.) 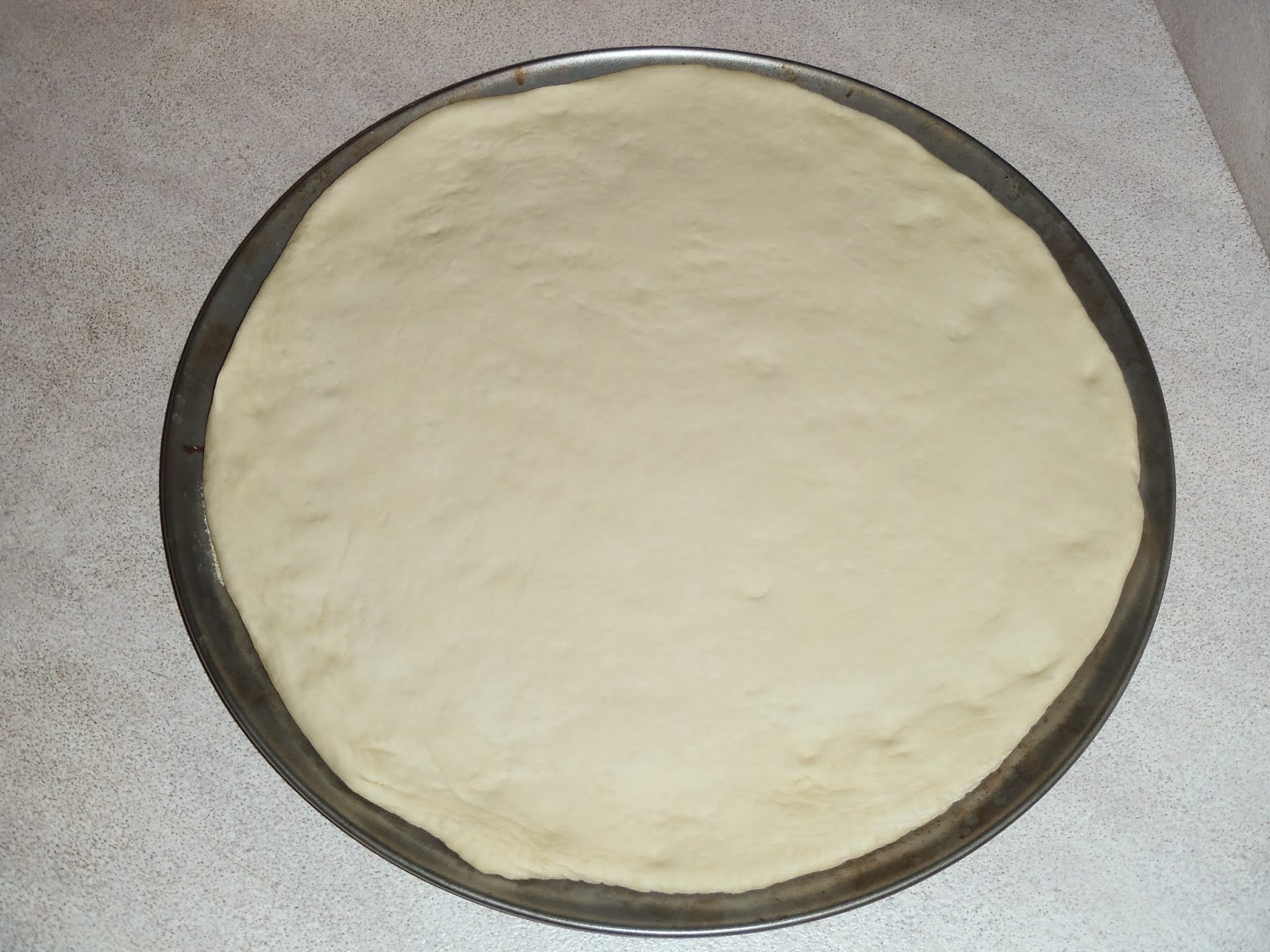 This crust was very thick, so very filling. I won’t retype the recipe, because I didn’t modify it in any way. (I lie, I just realized I reduced the sugar from 2 tbsp to 2 tsp.) I’ll start tinkering next week, and I’ll post a crust recipe once I’ve perfected it.

For now, I’ll just share what we did with the pizza! 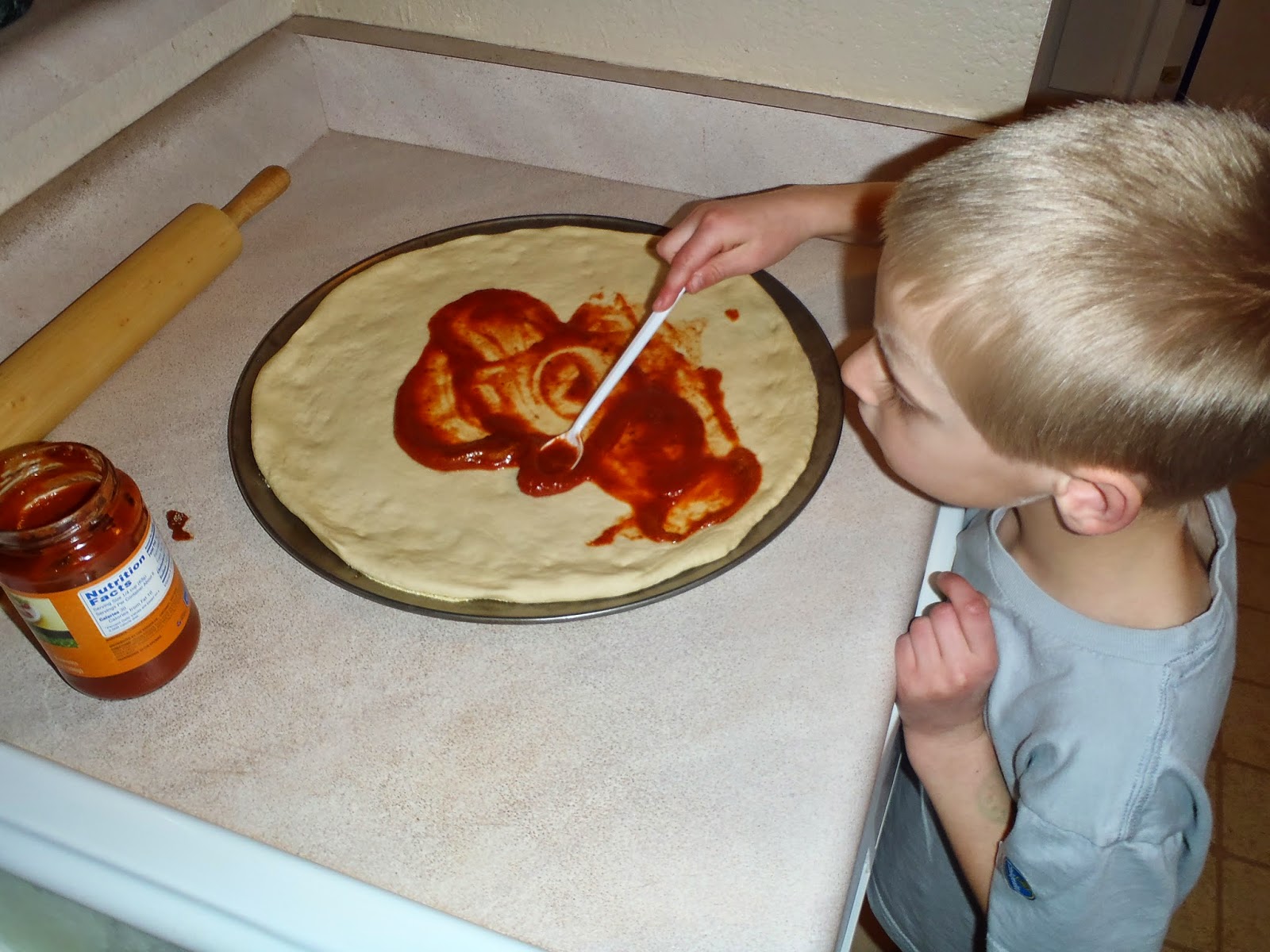 The kids wanted to help, so I let Zax, and then both of them, spread sauce. 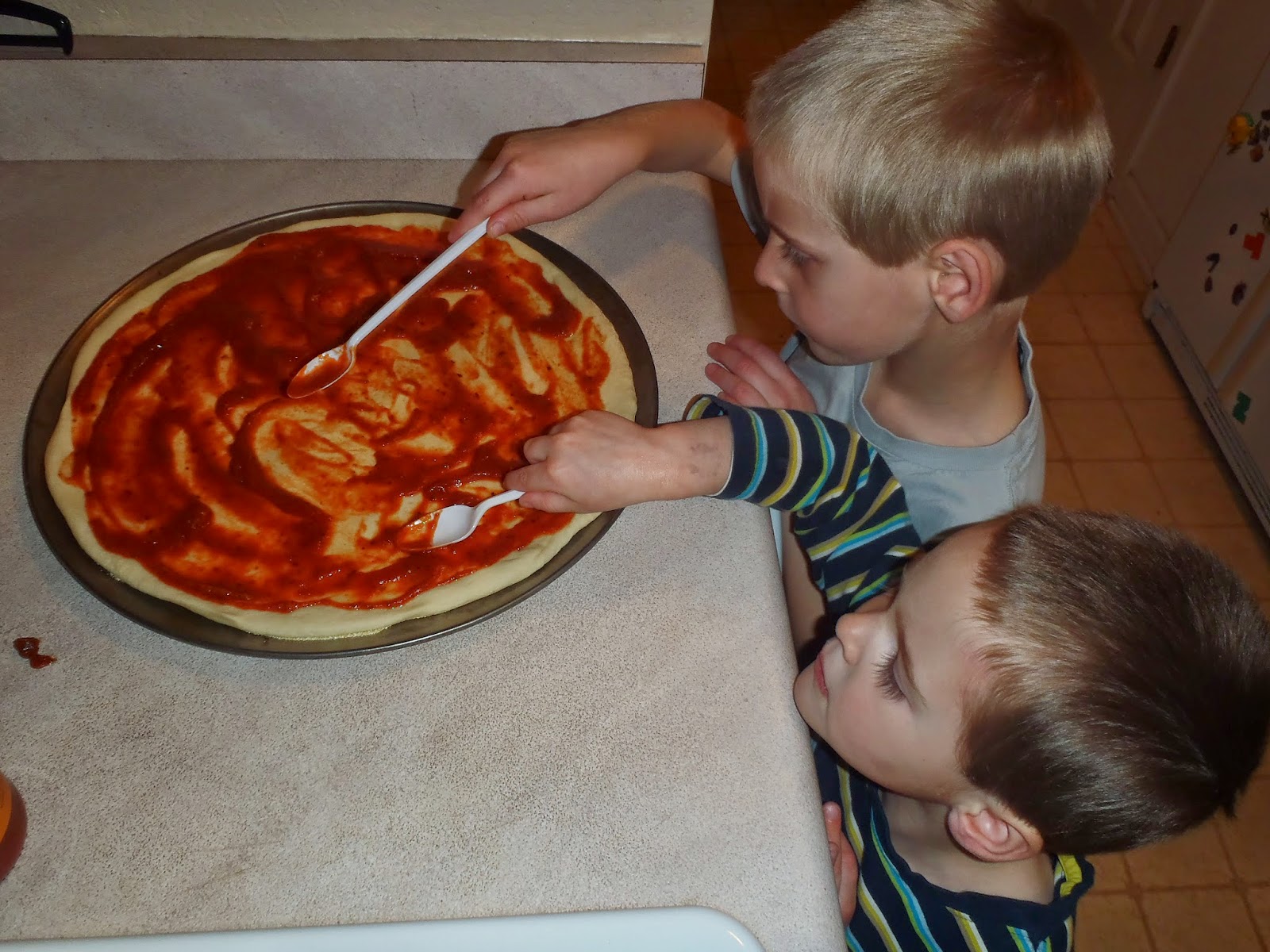 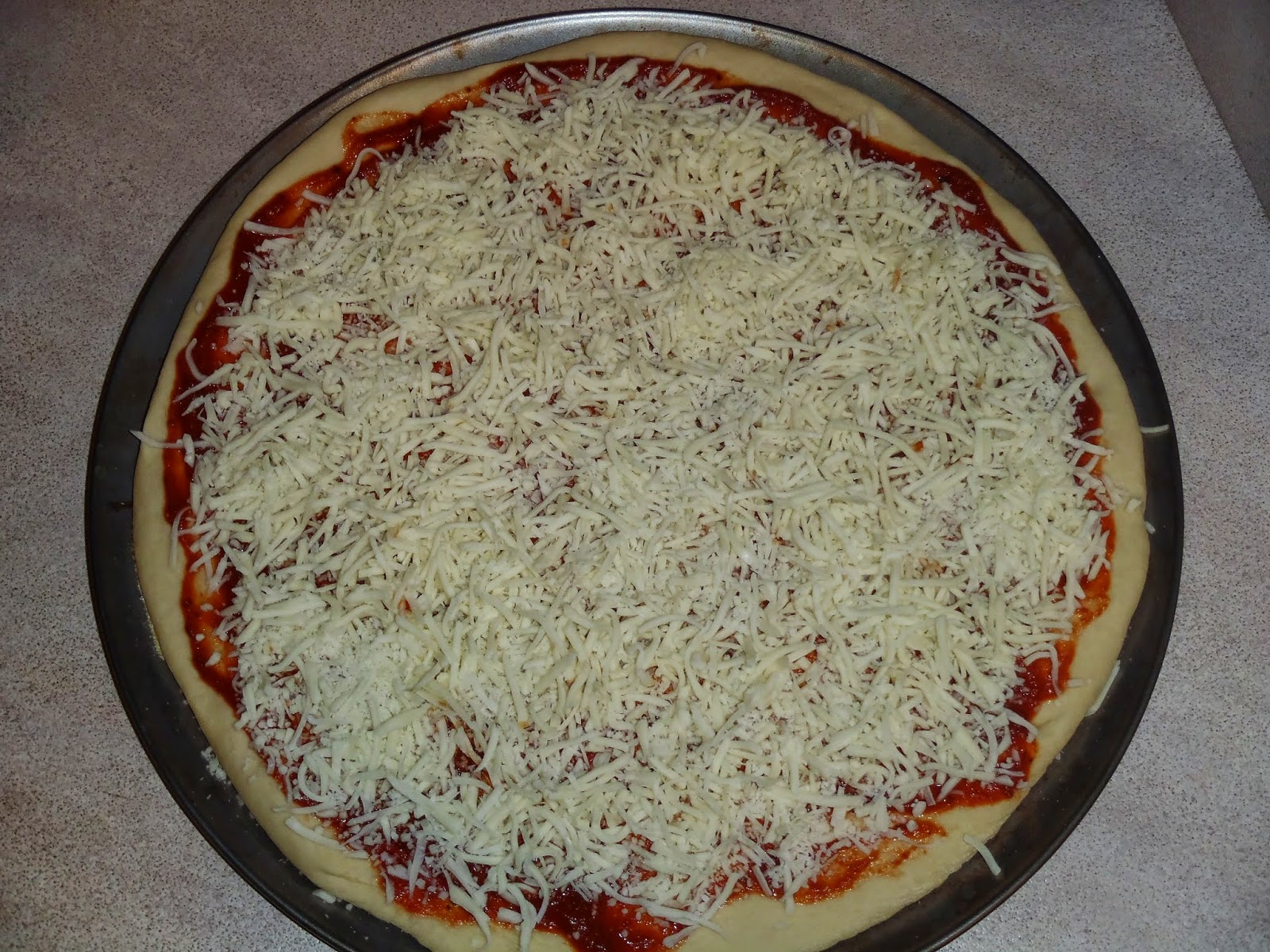 That was all Kal cared to do, so Zax was on his own spreading cheese.

Next for the toppings! The boys simply got pepperoni, because that’s all they’ve been willing to eat on pizza so far. However! Hubby and I decided to try something different: 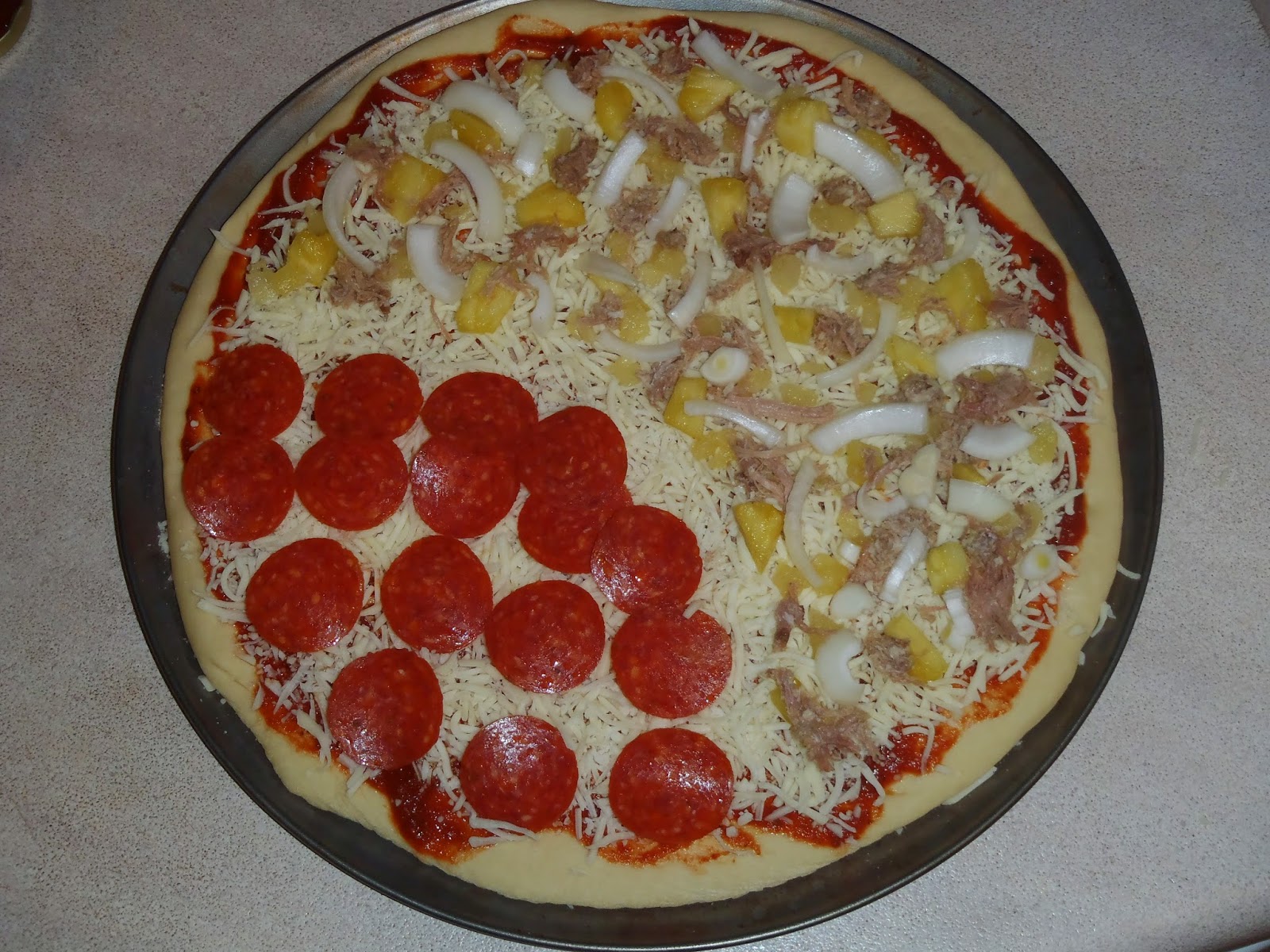 Not to be confused with traditional Hawaiian Pizza. We did start with pineapple, and also onion, and then added my delicious Crockpot Kalua Pig, which is as close to luau pork as you can get in a crockpot.

What was the verdict? It was good! Next time I would add more meat, but otherwise it was a hit. Hubby wanted to finish the whole thing, but we decided on having leftovers instead.

I’ve decided I want to experiment more with pizza toppings. What are your favorite pizzas?